For many people, weight training is all about personal development.

It’s about bulking up, looking and feeling good, and lifting to beat personal goals. Sure, there might be an element of competition in it, perhaps with others down the gym are over an arm wrestle, but it is mainly a lifestyle choice.

Some lift and improve their strength for actual competition. If you were to consider all the world sports and determine which ones needed the most strength, which would you pick? One might be boxing; a fighter like Tyson Fury doesn’t get to be favorite with Coral to unify the world Heavyweight belts without being a big puncher, does he? Similarly, Islam Makhachev doesn’t get described as ‘the best fighter in the world’ by Daniel Cormier if he isn’t able to bench press significant weight in the gym. What you might find surprising is neither of these sports ranks at the top for strength and power, at least not according to Top End Sports. That’s perhaps because raw power alone is often not enough to provide success; Tyson Fury is a big hitter and strong, but does he also have the power in his legs to move around quickly? Does boxing, with short round times, demand as much power in the lower body as something like soccer, where there are far fewer breaks?

According to the list, these are the top five ranked sports for Strength and Power. 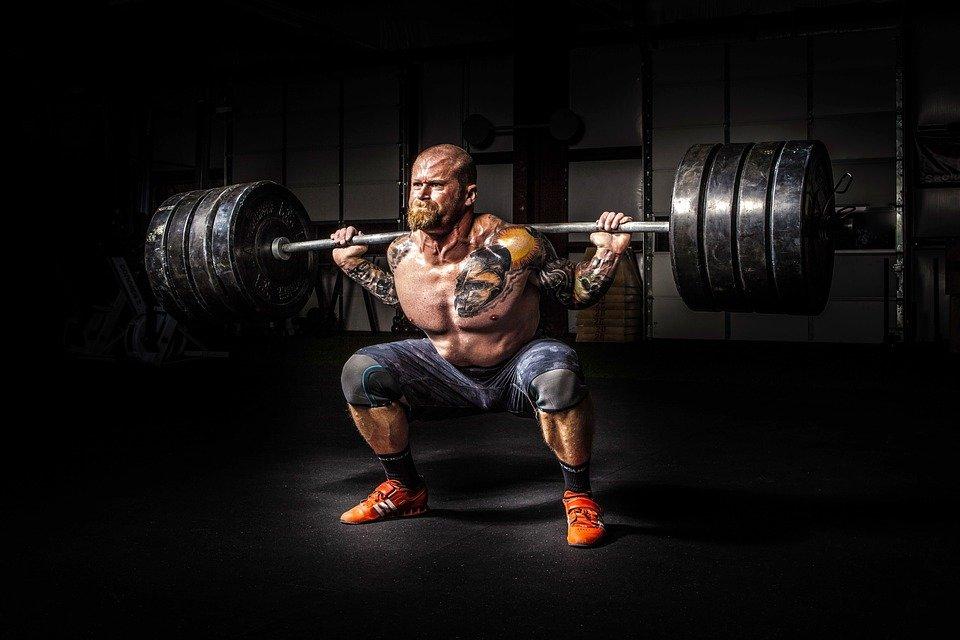 It’s fairly obvious which sport will use the most strength and power; lifting. If you’re training every day by lifting weights, it makes sense that the core areas you develop will be perfect for competitive lifting. This sport requires strength to get the weights off the ground and raw power to lift them into the air and hold them. It’s the obvious pick to be top of the list. 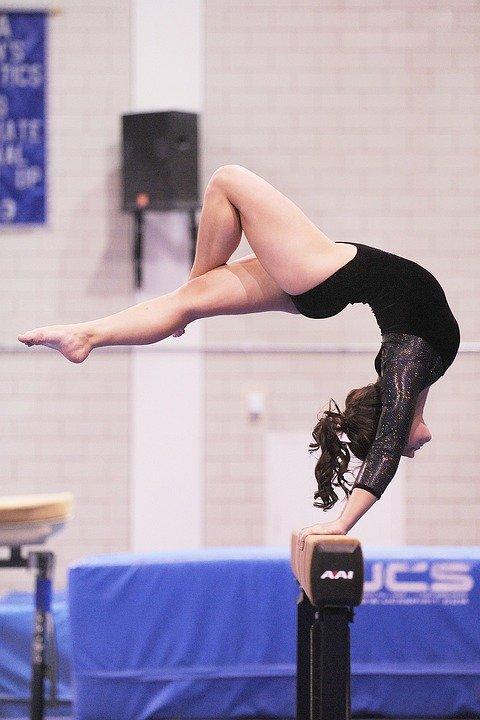 Gymnasts often seem quite dainty and small, and perhaps seeing them as powerful is difficult for some. However, think of them propelling their bodyweight across a mat not once or twice but on multiple occasions within a short time. They balance in precarious positions needing immense strength to hold themselves in place and power to get off the ground for their spectacular displays. 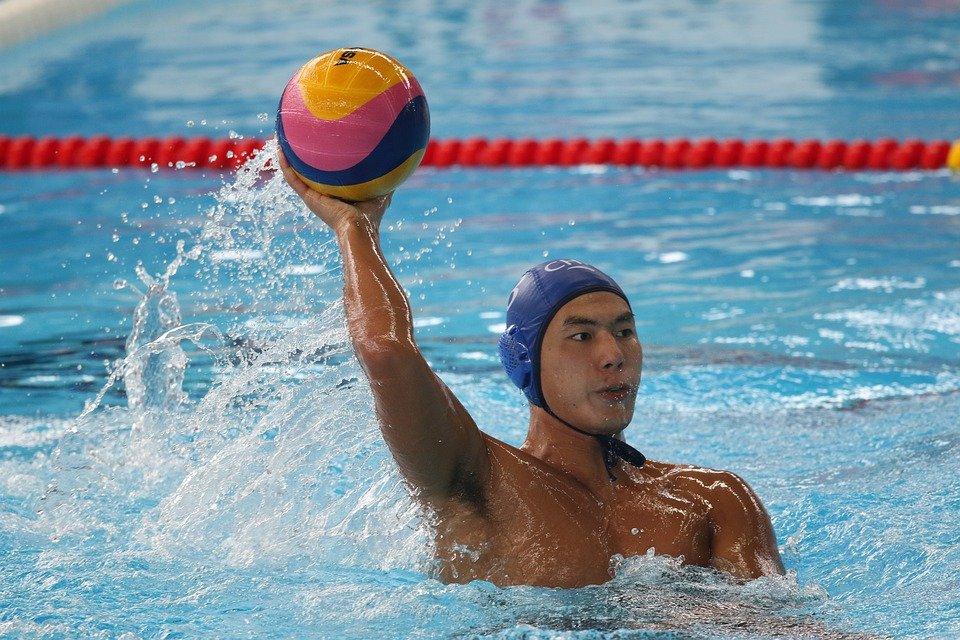 Water Polo isn’t a sport that immediately comes to mind as needing power and strength, but it is one of the most physically demanding anyone can take part in. As well as constantly treading water, competitors need to propel a ball by thrusting it with one arm but still use the other to keep themselves balanced. Couple that with constant swimming, and you have a sport that requires immense reserves of power and strength. 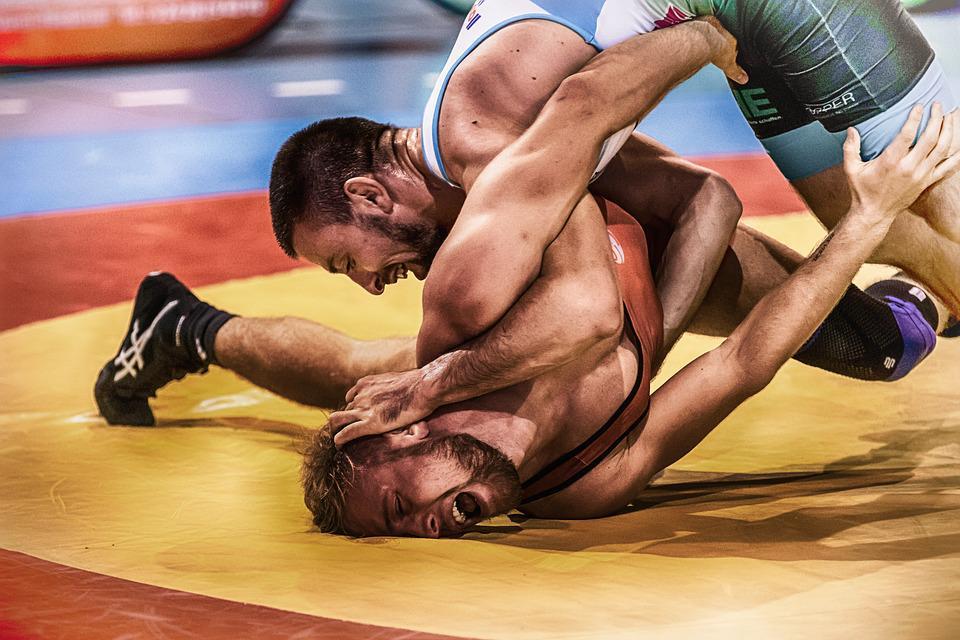 We’re not discussing WWE-style wrestling here, although that requires power; instead, we’re discussing real wrestling. Like boxing, it requires strength but not for one explosive punch; you must grapple and battle constantly against a competitor of a similar size. Whilst WWE wrestling conjures up great characters and over-the-top promos for many, the actual sport of wrestling is hugely demanding, more so than any other combat sport. 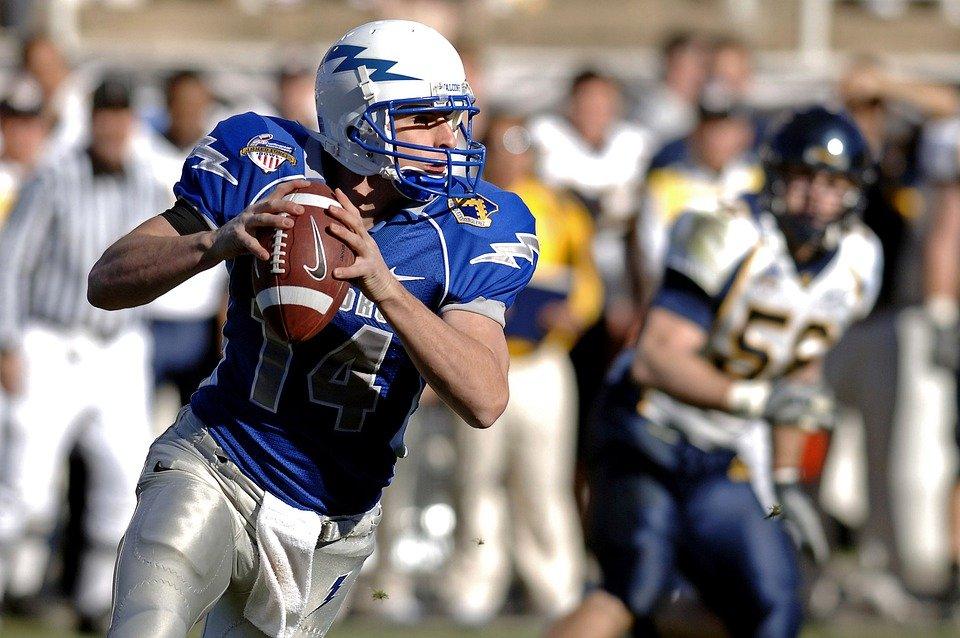 Football demands physicality; in many instances, more powerful teams become successful over their rivals. Think about the 1985 Chicago Bears, a raw and uncompromising team full of power and strength. Even the worst teams undergo plenty of strength training, although there is an inherent irony within football; the only team member who does not need as much power and strength, the quarterback, is perhaps the most important of all!